Only War is a complete, standalone Warhammer 40,000 roleplaying game experience in which players take on the roles of soldiers in the Imperial Guard, the galaxy-spanning armies of the God-Emperor. Fully compatible with FFG's other Warhammer 40,000 Roleplay titles, this comprehensive game system explores a previously unseen side of life in the Imperium of Man.

On a million, million worlds across thousands of light years of space, humanity fights endlessly for his survival against aliens, heretics, and daemons. From the blood-drenched mud of frontier worlds to the cold depths of space, the innumerable armies of the Imperium of Man are at constant war with the galaxy, fighting threats from without, from within, and from beyond.

Some soldiers are forced unwillingly into combat by an uncaring bureaucracy, while for others, the defence of the Imperium is a matter of personal duty. Whether by choice or chance, these men and women are inducted into the God-Emperor's armies, trained to fight and sent off to far flung stars and systems to hold the line against the coming night. Whatever their origins, whatever their reasons or training, they are the thin line that protects the Imperium from complete and utter destruction. Despite overwhelming opposition, or perhaps because of it, they are bound to each other by a code of brotherhood and honour. They are the Imperial Guard.

In the face of overwhelming opposition, Guardsmen fight against mankindâs many enemies for the very survival of their species. It is the very immensity of this challenge, however, that strengthens a Guardsmanâs sense of brotherhood and duty toward his squadmates. Though you are just a few among a faceless multitude of your brethren, chance or fate has singled you out for some special purpose. Prepare to join the greatest fighting force the galaxy has ever seen! 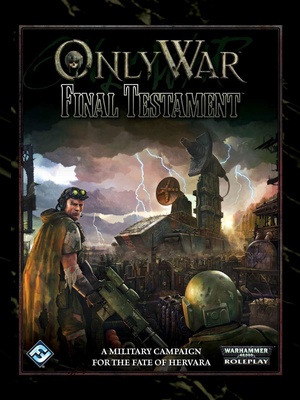 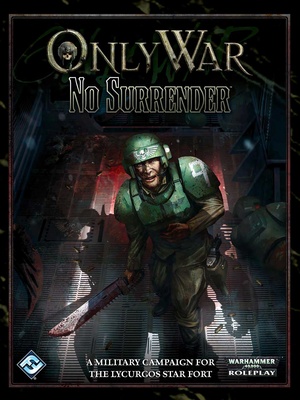 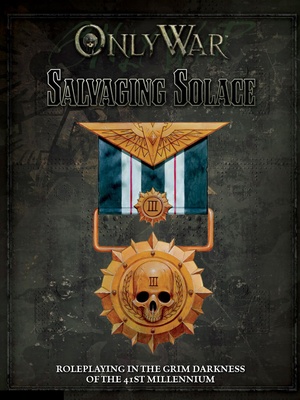 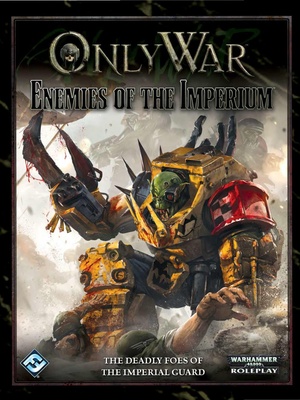 Enemies of the Imperium 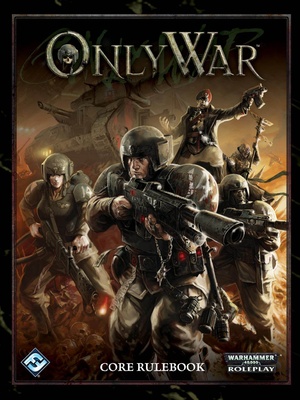 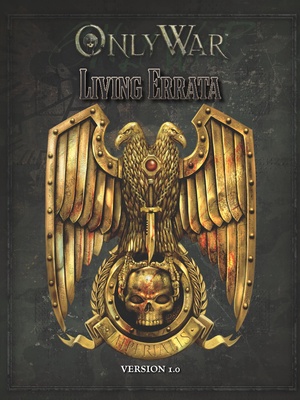 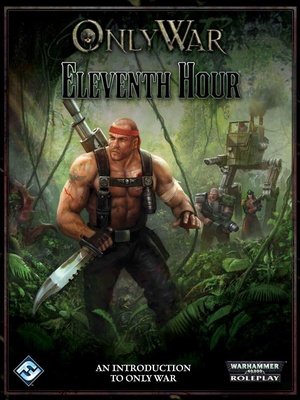 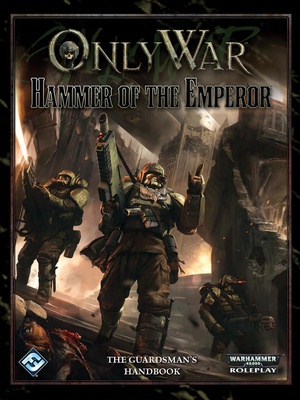 Hammer of the Emperor